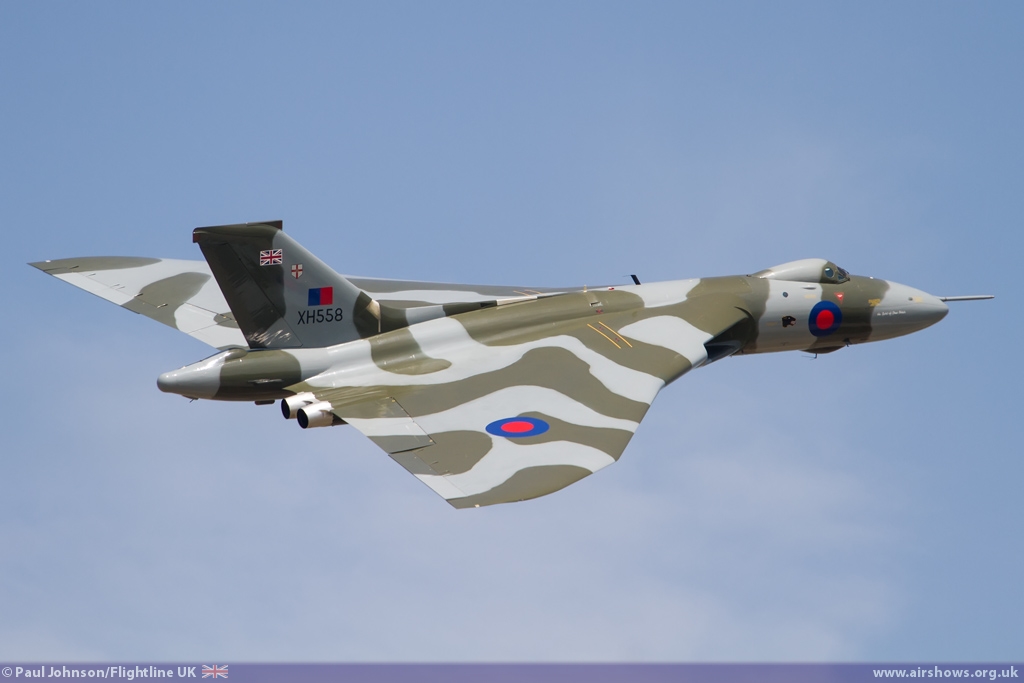 The ever popular crowd-pulling Vulcan bomber will be returning to the award winning Clacton Air Show this summer.

Tendring District Council (TDC), organisers of the event, has secured its appearance on Thursday, 21 August.

The Avro Vulcan, the most recognisable of the V-bombers, made its debut at the air show in 2012 and proved a smash hit with people travelling from far and wide to get a glimpse, before returning again last year.

The aircraft appearing at Clacton is the world’s last flying Avro Vulcan.

There had been fears that it would have to stop flying at the end of last year but its future is secure through to the end of 2015 at least.

The Avro Vulcan was one of the most impressive aircraft of its time and remains so to this day, incorporating many advances in technology and aerodynamics when it was designed in the years after the Second World War.

Its requirement was to fly long distances and drop nuclear bombs but the only war it ever took part in was a conventional one in the Falklands.

Also making an appearance this year is the Royal Canadian Lancaster Bomber with the Battle of Britain Memorial Flight which is tipped to be a “once in a lifetime event” with this particular formation.

Mark Platt, TDC’s Cabinet Member for Tourism, Culture, Leisure and Events, said both the Vulcan and the Lancaster Bomber are major attractions for the show.

“I am delighted that the team has secured these remarkable aircraft for the Clacton Air Show and I’m sure this echoes the sentiments of thousands of enthusiasts,” he said.

“This free event promises to ‘wow the crowds’ – and these aircraft will guarantee that promise”.

Further details of other flights, activities and attractions will be unveiled over the coming weeks.

Additional parking will be laid on this year along with park and ride open-top bus transfers to transport enthusiasts to the area from Clacton Factory Outlet and Holland-on-Sea. 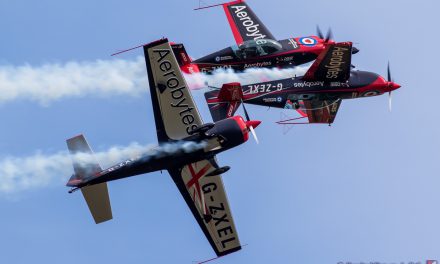