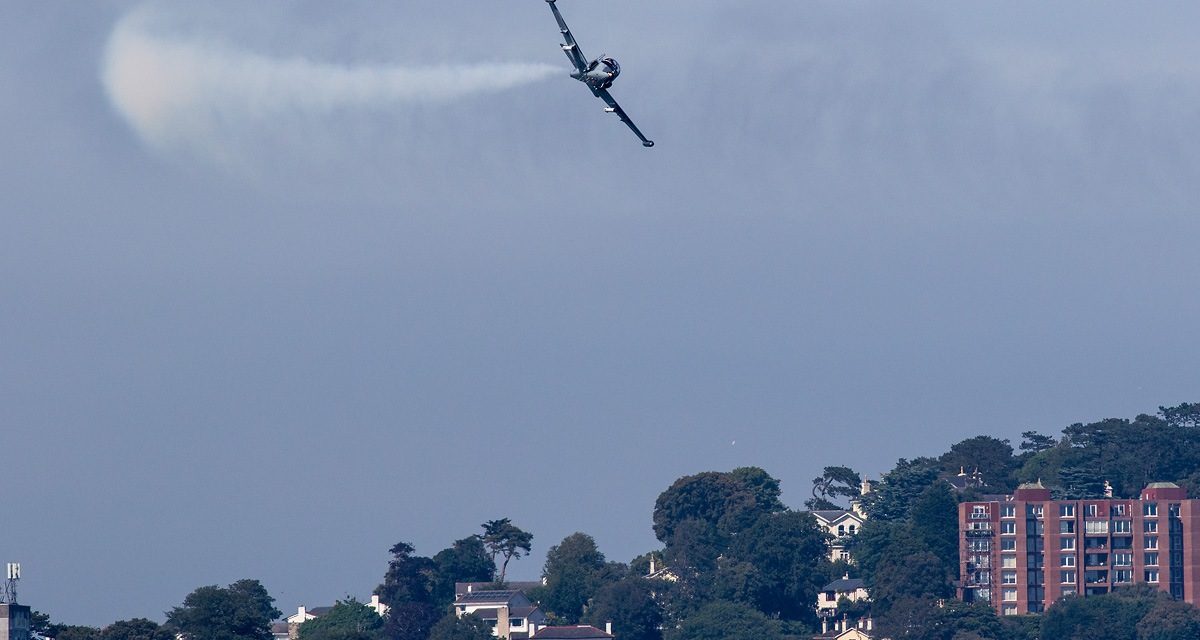 The full air display line up for the English Riviera Airshow has now been revealed, with the mighty RAF Red Arrows joined by The Battle of Britain Memorial Flight, The Blades, The Tigers Parachute Display Team, Strikemaster and the mesmerising RAF Chinook taking to the skies when the event returns on Saturday 4 and Sunday 5 June 2022.

The Battle of Britain Memorial Flight’s iconic Lancaster, Hurricane and Spitfire aircraft will take to the skies early in the programme on both days. The world-famous display team The Blades – renowned for their stunning close-formation aerobatics will be back in Torbay executing daredevil stunts.

The mighty RAF Red Arrows will close the show between 5pm and 5.30pm on Saturday before taking off again on Sunday at 12.30pm to open day two of the flying action.

The free to attend two-day Airshow, organised by Torbay Council with support from the English Riviera BID Company, is part of an extended four-day event for 2022 in celebration of Queen Elizabeth II’s Platinum Jubilee.

Airshow fans are already looking forward to the return of the Chinook Display Team. This is a firm favourite with fans, due to its size, speed, sound and uncanny manoeuvrability and versatility.

Also making their return to Torbay are The Tigers, the flagship team for the Princess of Wales’s Royal Regiment, whose seniority stems from the Tangier Regiment of 1661. The Tigers will drop into the bay, smoke trailing, flags flying, performing amazing formations both in the air and under the parachute.

The event, which highlights the English Riviera on the world’s stage thanks to its natural amphitheatre and many viewing points, is returning after a three year hiatus. Car parking close to the flying action is now on sale for the Airshow weekend via englishrivieraairshow.co.uk/parking-tickets/

Kicking off the extended Platinum Jubilee celebrations for 2022 on Thursday 2 June will be the lighting of The Queen’s Jubilee Beacon at Corbyn Head at 9.45pm. As part of a series of over 1,500 beacons across the UK, Channel Islands, Isle of Man and UK Overseas Territories, the beacon will be lit by the Civic Mayor accompanied by a Piper.

On Friday 3 June, Music on The Meadows invites the community of Torbay to get together for a day on Torre Abbey Meadows, with a full day of family entertainment. To complete the day, the original and best-loved Beatles tribute band, The Bootleg Beatles, will headline the main music stage.

Councillor Swithin Long, Cabinet Member for Economic Regeneration, Tourism and Housing said: “It is incredibly exciting to be welcoming back the English Riviera Airshow after a three-year absence, especially as it coincides with The Queen’s Platinum Jubilee celebrations. The display line-up sounds amazing, including the RAF Red Arrows who always make a spectacular sight as they take to the skies above the natural amphitheatre of Torbay. It promises to be a magnificent extended bank holiday weekend for residents and visitors alike.”

Councillor Nicole Amil, Chair of the Airshow Working Party and Member Champion, The Queen’s Platinum Jubilee said: “I couldn’t think of a better way of marking Her Majesty The Queen’s 70 years of service to the people of the United Kingdom, the Realms and the Commonwealth than the breath-taking return of the English Riviera Airshow. An action-packed flying programme, with a selection of cutting edge and beautiful vintage aircraft, along with the lighting of the Beacons, the Platinum Jubilee Flotilla of watercraft and ‘Music on the Meadows’, this promises to be a really special celebration for everyone.”

All air displays are subject to change depending on weather conditions and operational commitments that could take the military displays elsewhere at short notice. 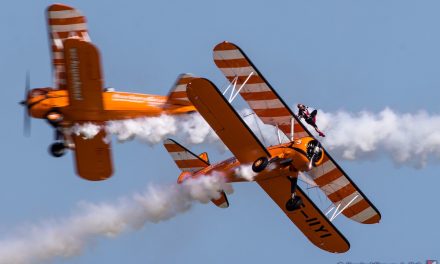