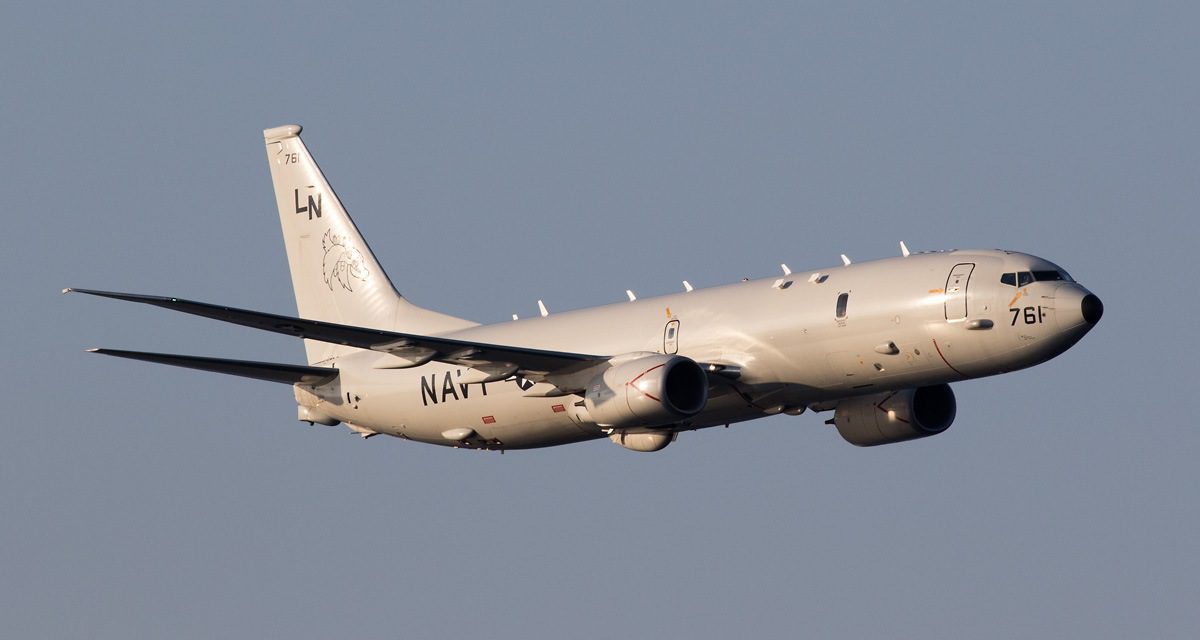 The U.S. Navy has confirmed their P-8A Poseidon Surveillance Aircraft will be flying past Friday afternoon at this year’s Air Festival.  This specific Boeing plane has been developed for the U.S. Navy (USN) and modified from the Boeing 737-800. Powered by two turbo fans and with a wingspan of nearly 40metres it’s going to be an incredible sight.

First flown in 2009 the P-8A will be the youngest aircraft participating at the festival. With a military naval role, it doesn’t transport passengers but fulfils one of the primary mission of USN anti-submarine warfare.

LT Justin Branch, lead U.S. Navy Officer said: “It’s a privilege to support the Air Festival, this is our second engagement taking place in the UK this year and it is always a privilege to be included in these events. We receive amazing support and eagerly anticipate opportunities to strengthen relationships with our allies and showcase the P-8A Poseidon.”.

Chris Saunders, Head of Operations, Tourism added; “The aircraft will be part of Friday’s line up, to have U.S. Navy support, and importantly for them to see the significance of the festival, really highlights the strong relationships we have with our Armed Forces partners.”

Regarded as the UK’s most successful civilian air show with brilliant day and night time entertainment in the skies, on land and in the evening, the 12th Air Festival, takes place 29th August – 1st September 2019. 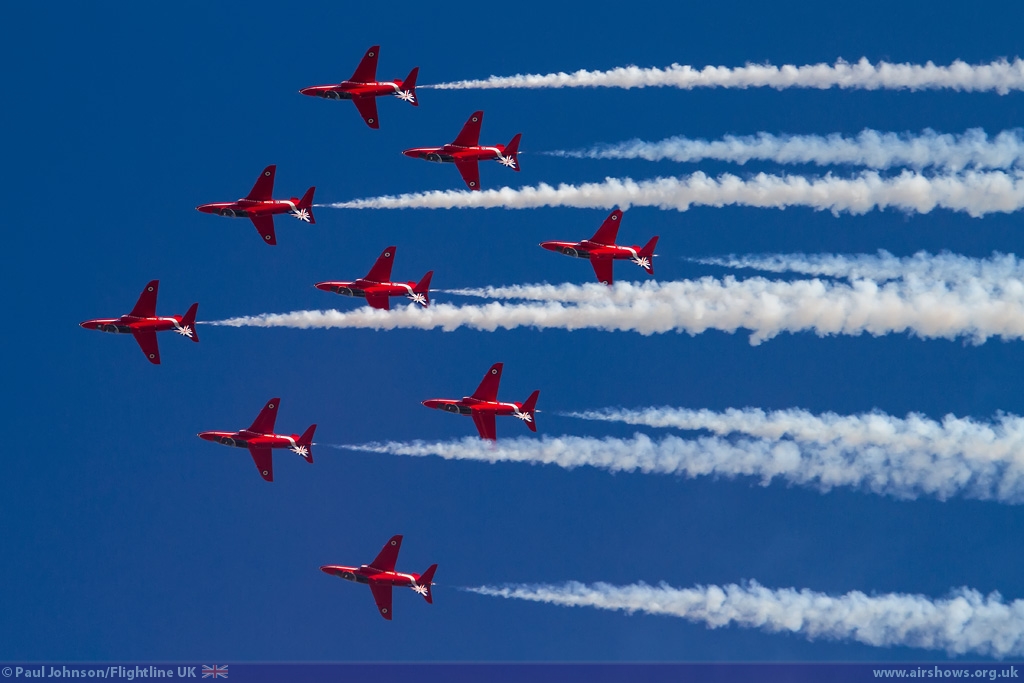 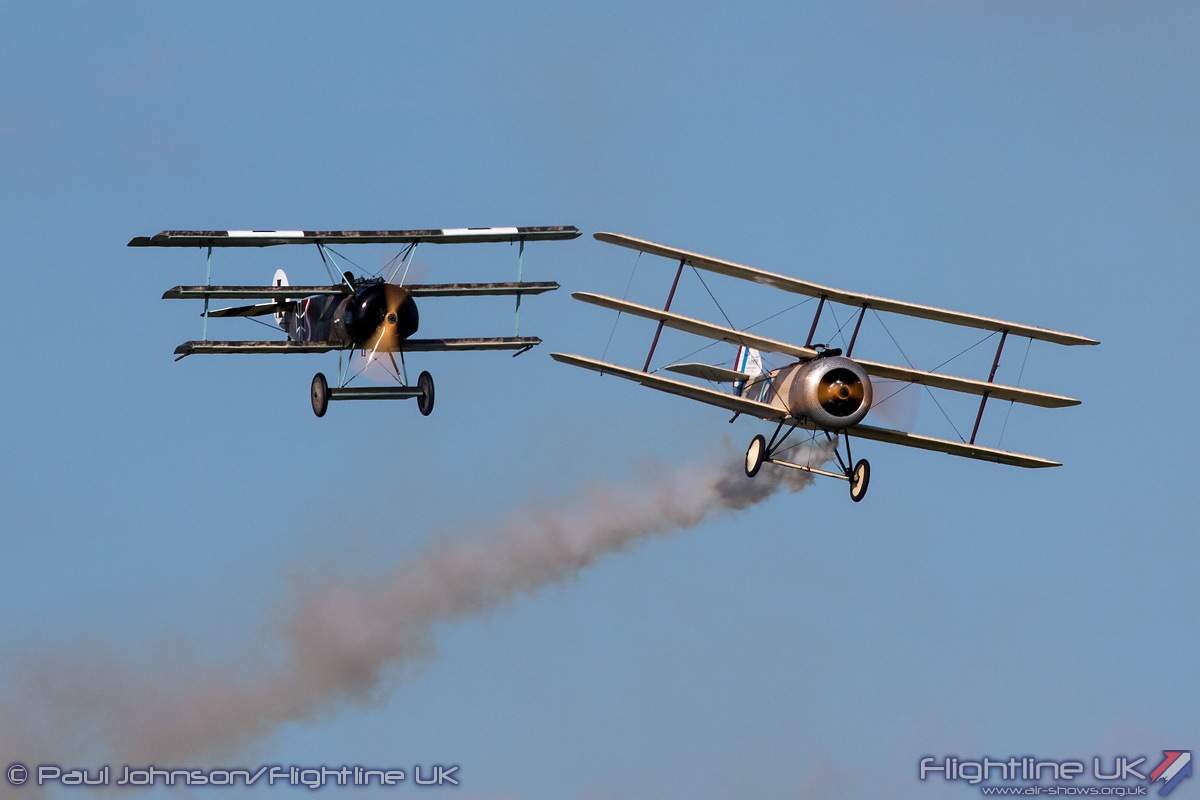 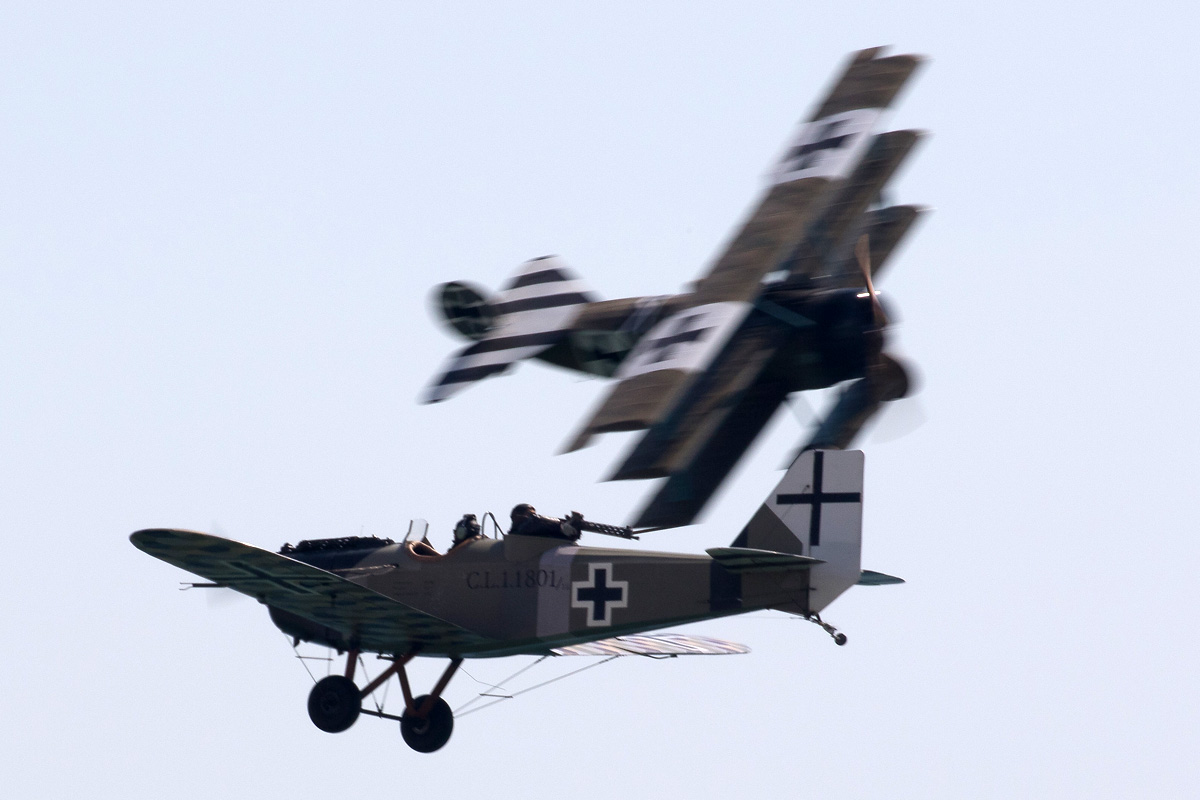 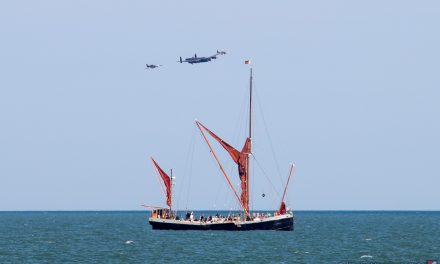